Iverson’s Pits: The Attack and Defense of Oak Ridge 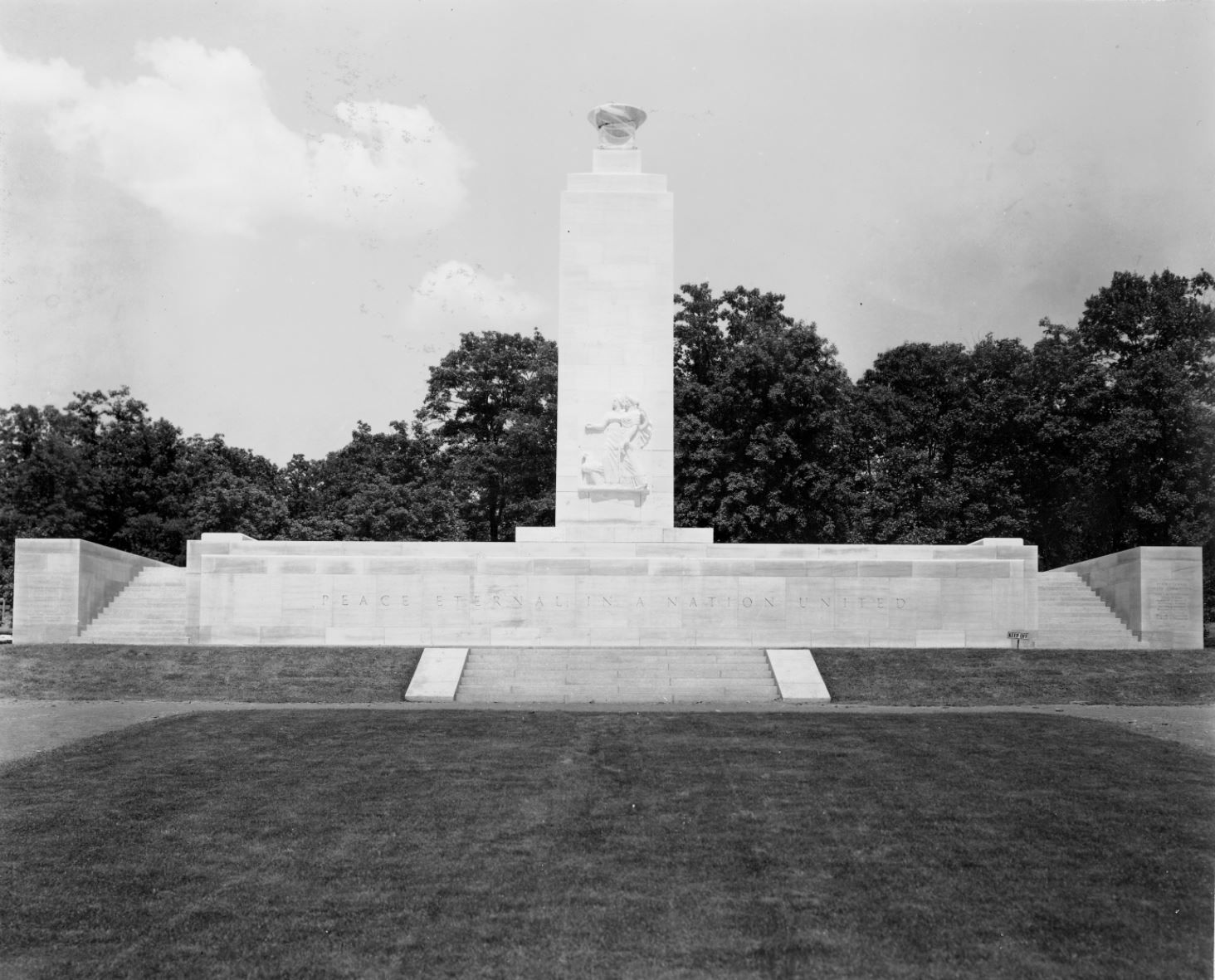 Join us on Saturday morning, October 31, for a special Adams County Historical Society-sponsored battlefield tour. “Iverson’s Pits: The Attack and Defense of Oak Ridge” will be led by Licensed Battlefield Guides Jim Hessler and Eric Lindblade, who also co-host the popular Battle of Gettysburg podcast.

On the afternoon of July 1, 1863, Union soldiers tenaciously defended the Army of the Potomac’s First Corps flank along Oak Ridge. Confederate soldiers launched a series of bloody and uncoordinated attacks in an attempt to dislodge the Northerners from their position. General Alfred Iverson’s North Carolina brigade made a particularly disastrous assault across John Forney’s farm that left scores of young men dead and wounded. So many of Iverson’s dead were buried in the fields of Forney’s property that the area later became known as “Iverson’s Pits”. Licensed Battlefield Guides Jim and Eric will discuss the many controversies, human interest stories, and even local folklore associated with this brutal fighting.

Please meet at the Eternal Peace Light Memorial between 9:30 a.m. – 9:45 a.m. to check-in. The program will begin at 10:00 a.m. and conclude by 1:00 p.m. This tour includes moderate walking of approximately one mile round-trip over occasionally uneven terrain. This tour requires pre-registration and is limited to 50 participants. No refunds. PA Department of Heath & CDC COVID-19 guidelines will be followed.