Our Story: The Lives and Legacy of Those Who Served In Battery B First Rhode Island Light Artillery 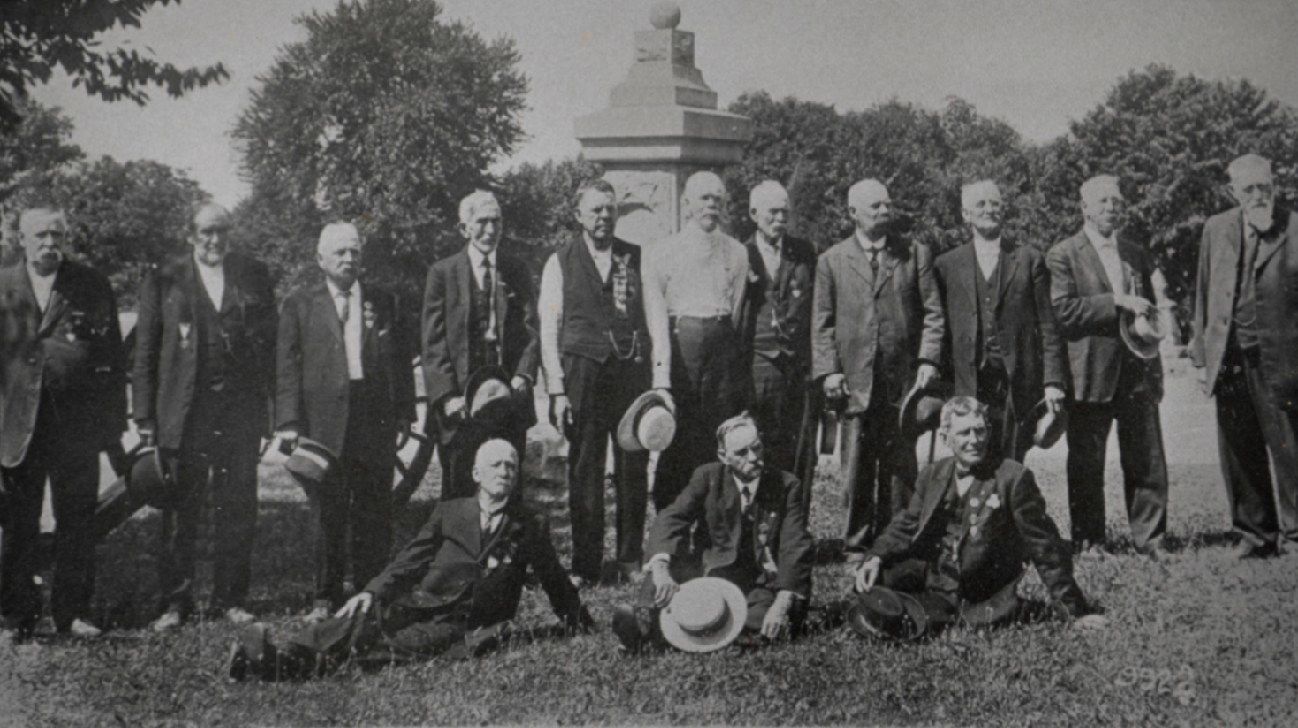 Join Author Stephen Evangelista as he talks about his new book, Our Story: The Lives and Legacy of Those Who Served In Battery B First Rhode Island Light Artillery. Enter the past and learn about the individual lives of the brave and heroic soldiers who served in Rhode Island’s Battery B. Stephen will explore how these men were ordinary people who lived during the extraordinary time of the American Civil War. This program will focus on who were they before the war, behind the uniform, and beyond the battles. Meet them as they lived, as fathers, sons, brothers, and husbands, understand the impact the war had on their families, and learn of their significance during the Battle of Gettysburg.
Copies of the book "Our Story" can be purchased at this link: https://www.evangelistabooks.com/