The Little Nurse of Gettysburg 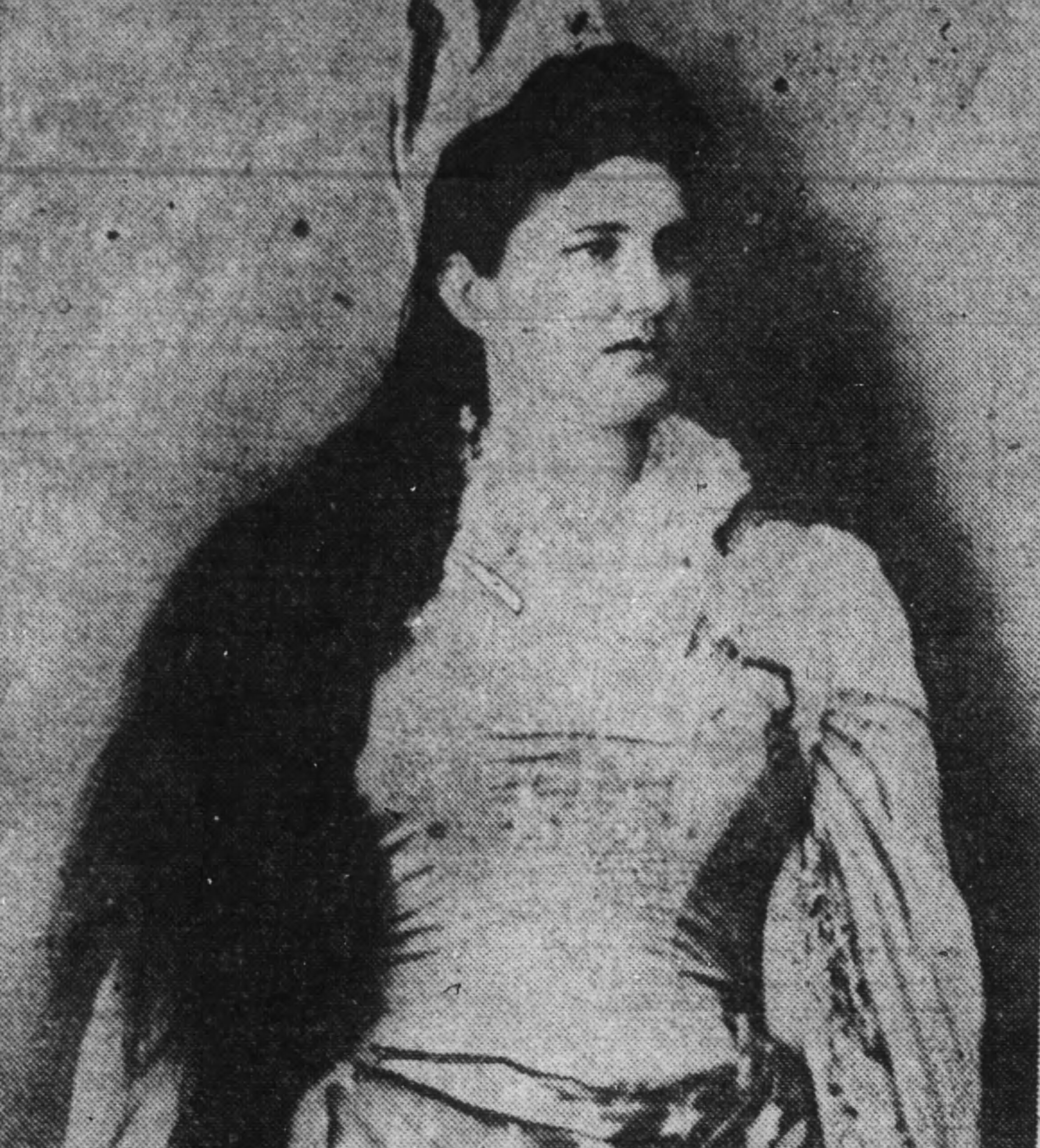 Of all the great stories the Battle of Gettysburg inspired, one in particular stands out, the story of nine-year-old Sadie Bushman, the little nurse of Gettysburg.  As Sadie herself stated, many years later in reflection, “The whole story is so strange that it seems such things cannot enter into one’s life in these matter of fact days.”

Strange or not, Sadie’s story is a matter of public record, reported in newspapers and other sources of the day. The account of Dr. Benjamin Lyford, a Union surgeon at a field hospital at Gettysburg during the immortal battle on July 1863, coupled with the account provided by Sadie herself, reflected upon her experiences. Sadie was interviewed later in life and her story found public acclaim in newspapers from Gettysburg, Pennsylvania to Oakland, California.

It seems nine-year-old Sadie found herself awakened in the early morning hours of July 1, 1863, by her mother who said, “They are going to shell the town, and we must all get away.”  In a few minutes, plans were made. Sadie was to go to her grandparents’ house two miles outside of Gettysburg. The family set out, but in the melee of battle, Sadie soon found herself on her own. She continued on, trying to escape the battle but soon found it following her. Just before reaching her grandparents’ farm, Sadie said she heard a screech, and a shell brushed her skirt as it went by.

She staggered from the concussion of it and almost fell, when she was grasped by the arm, and a man said, “That was a close call!” The man, who was a Union Surgeon immediately added, “Come with me and hurry!” The man was Doctor Lyford.

Lyford hustled Sadie to a Union field hospital where, immediately upon arriving, she was put to work.  Her first task was to give a wounded soldier a drink of water from a tin cup, as a surgeon operated on the man’s leg. When asked later how she endured all the misery of a civil war hospital, Sadie stated that at first she almost fainted at the sights, but  Doctor Lyford, in a commanding way, gave her more fear of him than she had for the sight of the mangled and dying men lying about her, and so she obeyed him.

Sadie continued on at the field hospital, doing as she was told, as she said later, brushing worms from wounds, giving wounded men beef broth, and assisting in any way she was told for two more weeks, until her father took her home.

But the call of nursing would not let Sadie be, and she found herself running away to work at the field hospitals. At night when Sadie came home, she said she would get a whipping from her father for going, but that did not stop her from leaving again the next day to help the sick men.

In later life Sadie married and moved to Oakland, California. She was living with her invalid husband, Mr. Jungerman in Oakland, and was quite down and out, when a wealthy, but aging, doctor noticed an article about her. The physician was Dr. Lyford and he wondered if the woman mentioned in the story could be his Sadie of Gettysburg. Dr. Lyford used his resources to track her down, and found, oddly enough, that Sadie lived very near to where he lived.  Dr. Lyford immediately sent for Sadie and gave her and her husband a cottage on his vast estate. Dr. Lyford passed away six months later, but this was where Sadie lived out the rest of her days with her loyal service coming full circle from her days at Gettysburg as a mere child nurse.