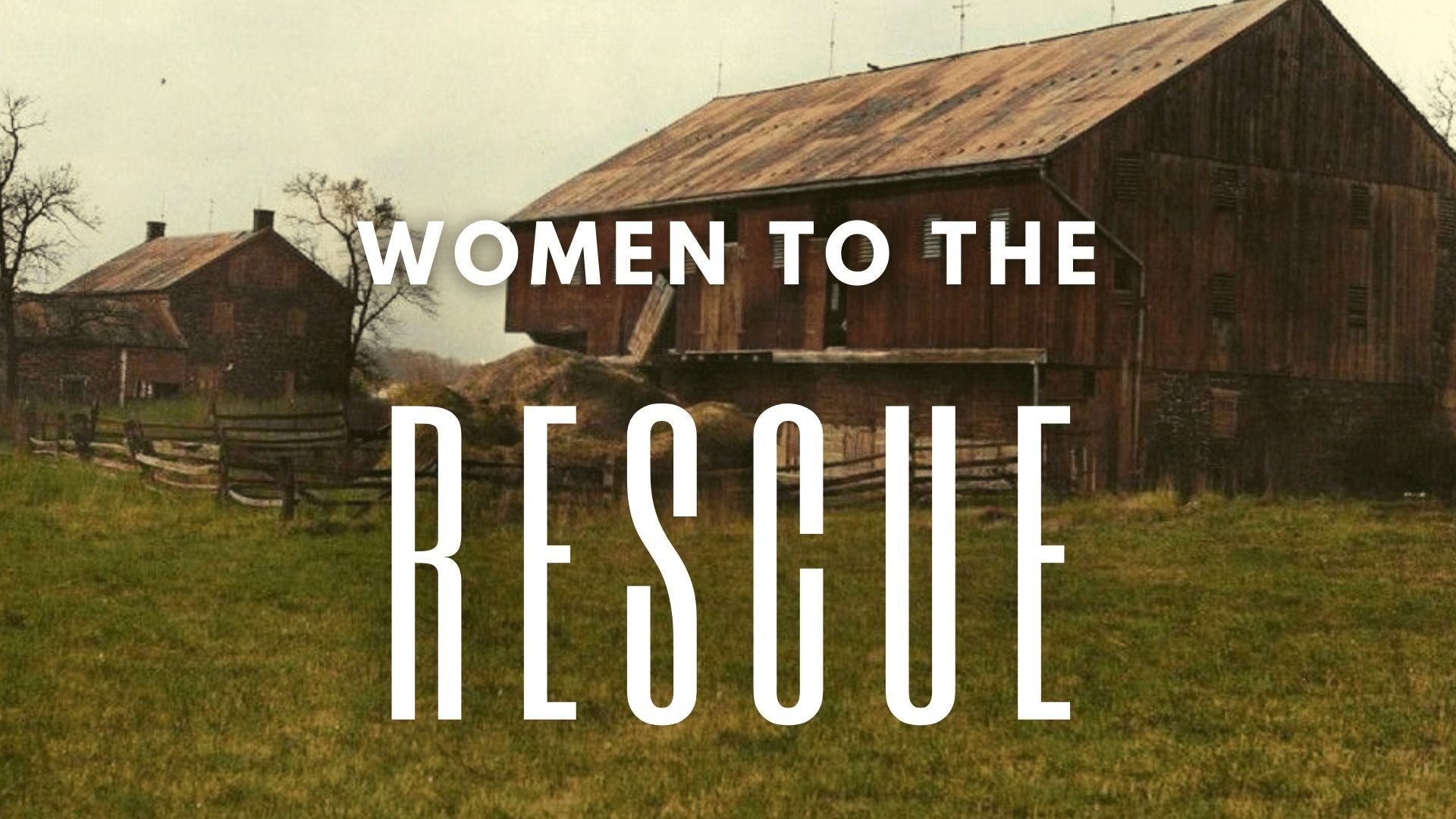 Some women worked as nurses at the XI Corps hospital. They listened to the dying men talk of their families, gave them water, treated their wounds, wrote letters home for them, held their hands and sang to them as they took their final breath. Others cooked and baked bread and washed filthy and bloody clothes and hospital linens. Most of these women helped save lives, and every single one made a difference.
Ron Kirkwood is the author of “Too Much for Human Endurance: The George Spangler Farm Hospitals and the Battle of Gettysburg,” which was published by Savas Beatie LLC in hardcover in June 2019. The book went into its second hardcover printing in October 2019, and both hardcover editions are now sold out. It was published in paperback in January 2021 and audio in February 2021.
Kirkwood is retired after a 40-year career as an editor and writer in newspapers and magazines including USA TODAY, the Baltimore Sun, the Harrisburg Patriot-News and the York Daily Record. He edited national magazines for USA TODAY Sports and was National Football League editor for USA TODAY Sports Weekly. He won numerous state, regional and national writing and editing awards during his career and managed the 32-person copy desk in Harrisburg when the newspaper won a Pulitzer Prize in 2012. Kirkwood is a Michigan native and graduate of Central Michigan University, where he has returned as guest speaker to journalism classes as part of the school’s Hearst Visiting Professionals series.
Kirkwood has been a Gettysburg Foundation guide at the George Spangler Farm Civil War Field Hospital Site since it opened in 2013. He lives in York with his wife of 45 years, Barbara.
You can view the program on our YouTube channel here:
https://youtu.be/CNuwpTOIVCI