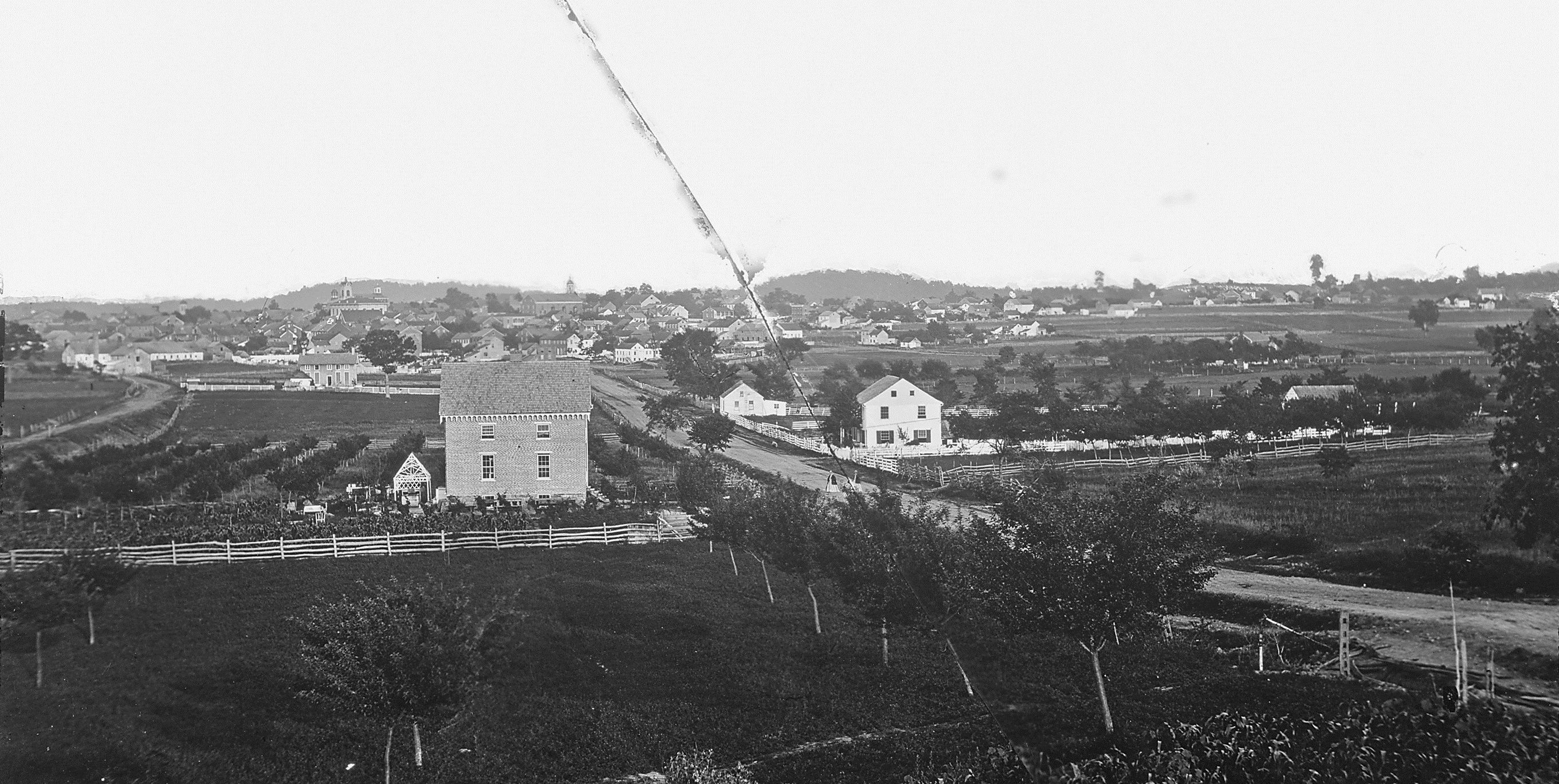 Located in historic Gettysburg, Pennsylvania, the Adams County Historical Society (ACHS) preserves over three centuries of remarkable history. With over one million historic items in its care, ACHS inspires people of all ages to discover the fascinating story of one of America’s most famous communities.

The current headquarters of the Adams County Historical Society is at 368 Springs Avenue, Gettysburg, at the Edmund Wolf House on the campus of the United Lutheran Seminary.

The origins of the Adams County Historical Society date to 1888 when a group of prominent citizens, including Attorney David Wills and U.S. Congressman Edward McPherson, formed a society to promote the preservation of our community's remarkable history.

In 1940, the successors of this early group secured a charter of incorporation from the State of Pennsylvania, and the newly minted Adams County Historical Society began to collect historic items in the basement of the Adams County Courthouse. Over the next 19 years, this space was converted into a small museum, library, and archives.

In 1959, ACHS entered into a lease of Schmucker Hall (also known as "Old Dorm"), the oldest building on what is now the United Lutheran Seminary campus at Gettysburg. In 1961, ACHS moved its holdings, now in excess of one million items, to Schmucker Hall, and occupied the building until 2011 when major renovations began on the structure in preparation for the opening of the Seminary Ridge Museum by a separate nonprofit entity in 2013.

Since ACHS vacated Schmucker Hall in 2011, the temporary headquarters of the Adams County Historical Society has been located at the Edmund J. Wolf House, an 1883 structure on the southern edge of the United Lutheran Seminary Campus. Unfortunately, the move from Schmucker Hall resulted in large portions of the Society's collections being boxed and stored at multiple off-site locations. Additionally, the Wolf House does not contain adequate room for exhibits, educational programming, group tours, or large classes. ACHS is currently engaged in a multi-million-dollar capital campaign to build a new home that will properly address our needs. To learn more about this exciting project, click here.

By 2023, ACHS will have moved to its new headquarters at 625 Biglerville Road, just north of the Borough of Gettysburg. Here we will effectively serve the community and millions of visitors with an immersive museum experience, research center, classroom, and spacious event venue.

ACHS is sustained by the generosity of over 1,000 annual members from across the country. You can learn more about the benefits of becoming a member by clicking here.

ACHS is a proud member of the following organizations: 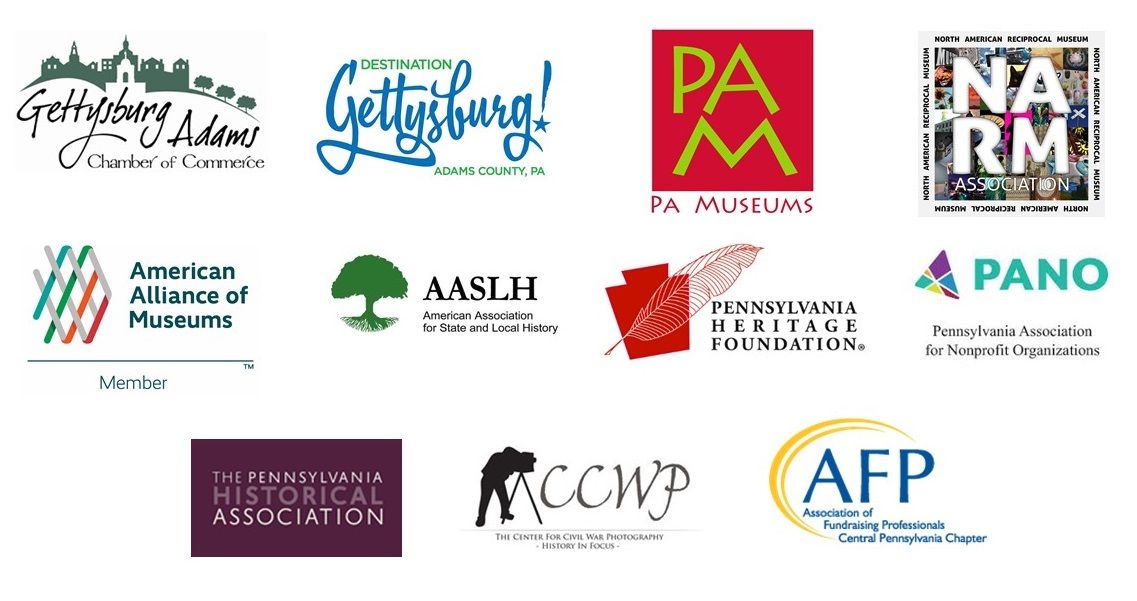