Shriver House Museum: The Civilian Perspective of the Battle of Gettysburg 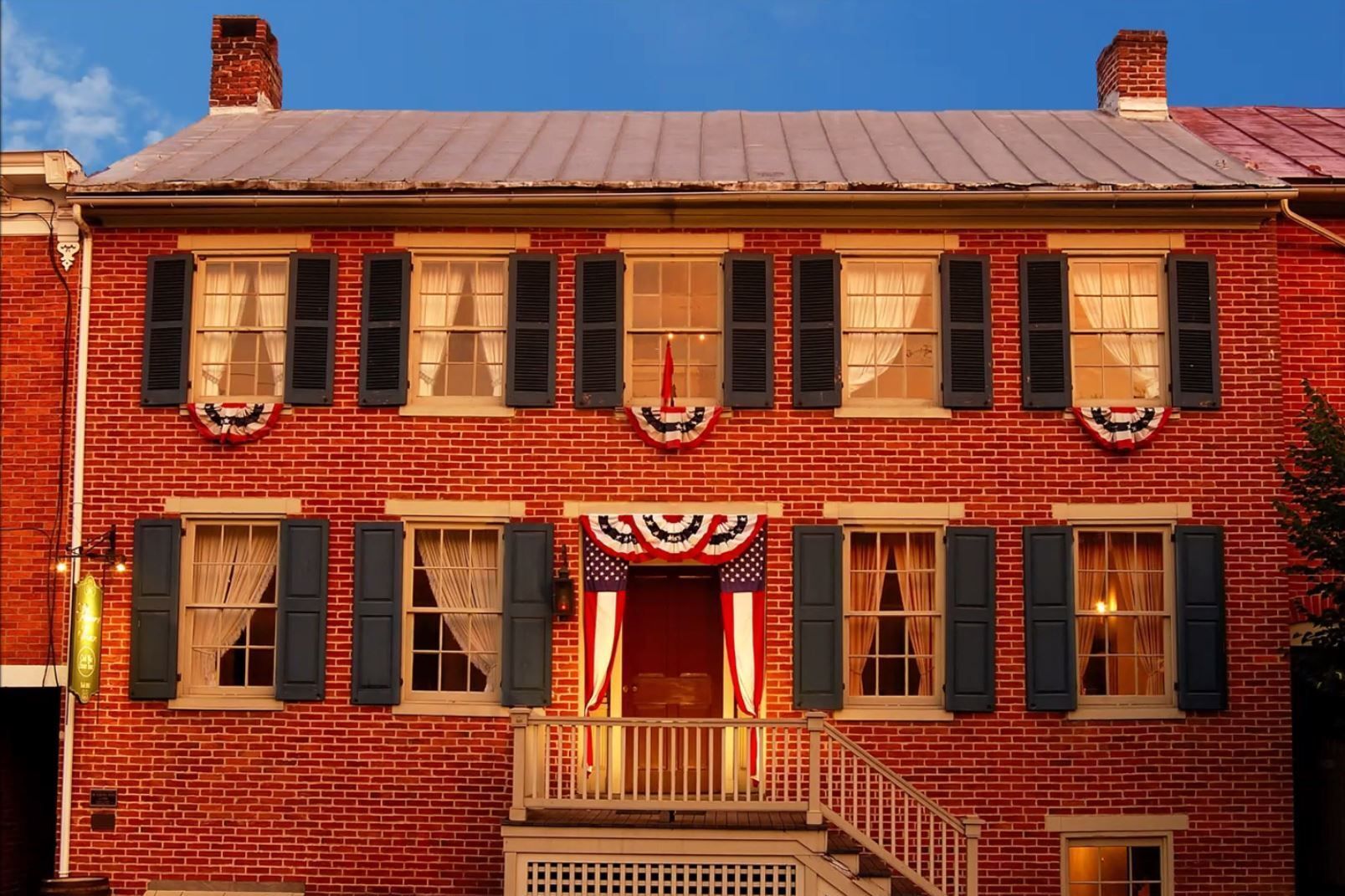 In 1996, Nancie Gudmestad and her husband, Del purchased a house in the historic district of Gettysburg, where they began the painstaking process to restore the home back to its original, 1860s appearance. Their plan was to tell the stories of many of the town’s civilians, but after considerable research, Nancie and Del uncovered a story that not even the National Park Service was aware of. Today, the home is open as a heritage museum. Tours offer special insight into the lives of the people of Gettysburg and how the Civil War, and in particular the Battle of Gettysburg, affected them. The story is told through the eyes of George and Hettie Shriver, and their two children, Sadie (7) and Mollie (5), whose beautiful home was only a few months old when the Civil War started.
With this program, Nancie will give insight to the purchase, restoration and opening of the Shriver House Museum, and why the Shriver’s civilian experience during the Battle of Gettysburg should still be remembered.